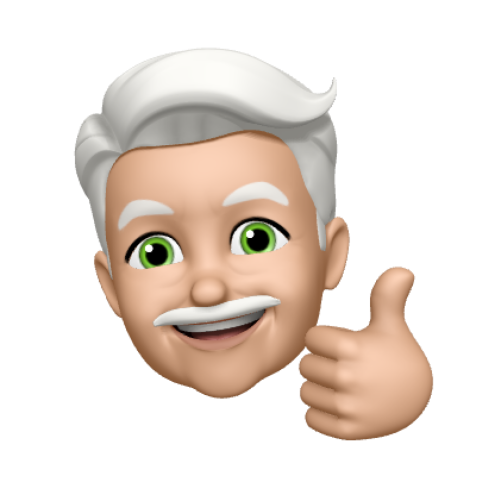 The ecosystems that we depend on, as humans, to survive are made up of around 8.7 million plant and animal species.

Despite its name, Earth may be the only planet in our solar system that has oceans. It is the fifth-largest planet in the solar system and perhaps the only one that harbors life. The Earth’s seas and oceans, which cover 70% of its surface, are home to a large amount of life. With an average depth of 4 km, they account for 97% of the water on the planet. In addition, they feature some impressive landforms: the most extensive mountain range, the Mid-Oceanic Ridge, is deep under the sea. Four times as long as the Andes, the Rocky Mountains, and the Himalayas are arranged in a row, it stretches 65,000 km across the Arctic and the Atlantic. A study carried out jointly by the Universities of Münster, Cambridge, and the Zurich Technique showed that the age of the planet is between 4,400 million and 4,510 million years. So far, five mass extinctions have been recorded on the planet. The first occurred 440 million years ago and the last 65 million years ago.